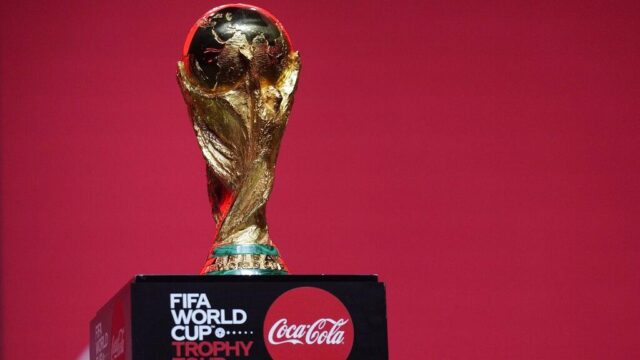 In November 2022, the first ever FIFA World Cup happening in the Middle East is going to be held in Qatar, which is the second Asian country after Korea and Japan, to host the tournament.

The World Cup is going to be the most expensive FIFA World Cup in history, being played from November 21 to December 18, 2022.

It is the first world cup that would be played in winter due to extremely hot weather in the country. The temperature during day time is still very high even though it is set to happen in winter. Qatar has spent $ 200 billion on the infrastructure, making every stadium air-conditioned. With a total of 8 stadiums, 32 teams will take part in the World Cup.

During 30 days of the World Cup, The Hamad International Airport is expecting to receive about 1,300 flights.